Dear customers
Unfortunately, due to a regulation that AGES has pulled out of its nose, I am currently not allowed to sell CBD flowers. Not because they are illegal or would harm anyone. No, you could accidentally smoke it, according to the punitive decision of this dubious company / authority / lobby.
Actually, AGES would be responsible for epidemics, pandemics, food quality, agriculture, pharmaceuticals, etc.
Since we in Austria are hardly affected by pandemics, catastrophic animal transports, cancer and species extinction, and the fish that is imported from abroad has hardly any histamine, AGES deserves to pat on the shoulder and finally clear up these small hemp shops. Since this GmbH was founded, there was genetic maize in the fields, they approved Monsanto. Since then, animals have to be slaughtered in a remote slaughterhouse instead of directly by the local farmers, or are shipped as calves to Lebanon. This company is responsible that we were offered cheap meat at all. AGES has been responsible for human health since 2001. Have there never been so many unfit people in the army? The cancer rate rises and rises. Here there is success in the expensive treatment, the causes are less concerned. Every cancer patient is a real gold donkey for the supporting lobby. You don't want to defeat cancer because it's too good a business, I can only guess.
Irony Off!
In any case, AGES, now in the Corona era, has sent a task force to shake the hemp shops vigorously again to squeeze out every euro due to the great threat to the CBD aroma flowers tea for tobacco and the pharmaceutical industry.
!!! BUT WE HAVE THE SOLUTION !!!!
Just come along and we will send you to our sister company around the corner. We can kidding ourselves. 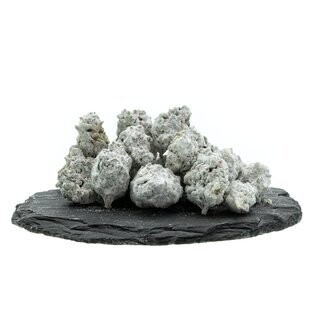 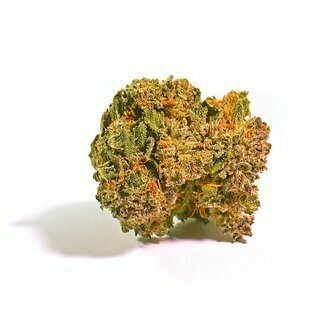 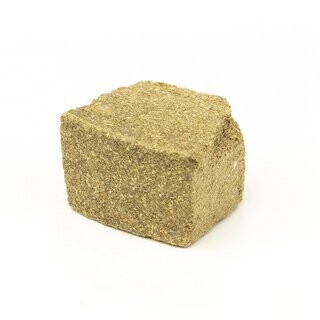 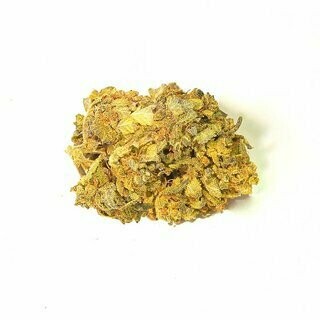 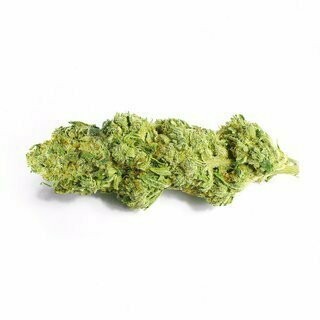 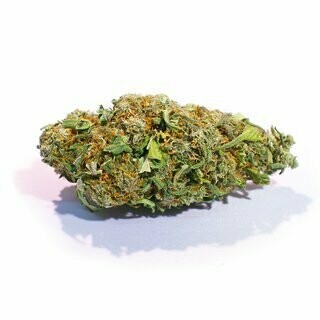 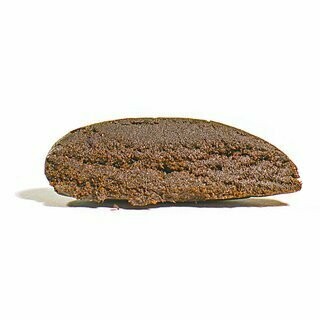